Proceeds will be donated to Eden Reforestation Projects.

Subtext will release the debut album from Berlin-based producer xin next month.

According to the label, Melts Into Love takes inspiration from neurofunk, hardcore, rave and dubstep in a search “for something else”. “Embracing failures, blemishes, inexperience and misuse, xin imagines new affinities, anxieties and ecstasies in an age of noise, spectacle and inundation,” it says.

The 10-track album also features a collaboration with AYA (fka LOFT) and will be released digitally independent platforms Bandcamp, Boomkat and streaming platform Resonate. Taking inspiration from Fis’s Saplings label, the album’s proceeds will be donated to Eden Reforestation Projects with the aim of planting at least 40 trees.

The album’s artwork, which can be seen below, was created in conjunction with painter Gabrielle Bejani and machine learning engineers Ash D’Cruz and Chris Tegho. It’s released on September 19 and can be pre-ordered at Bandcamp. 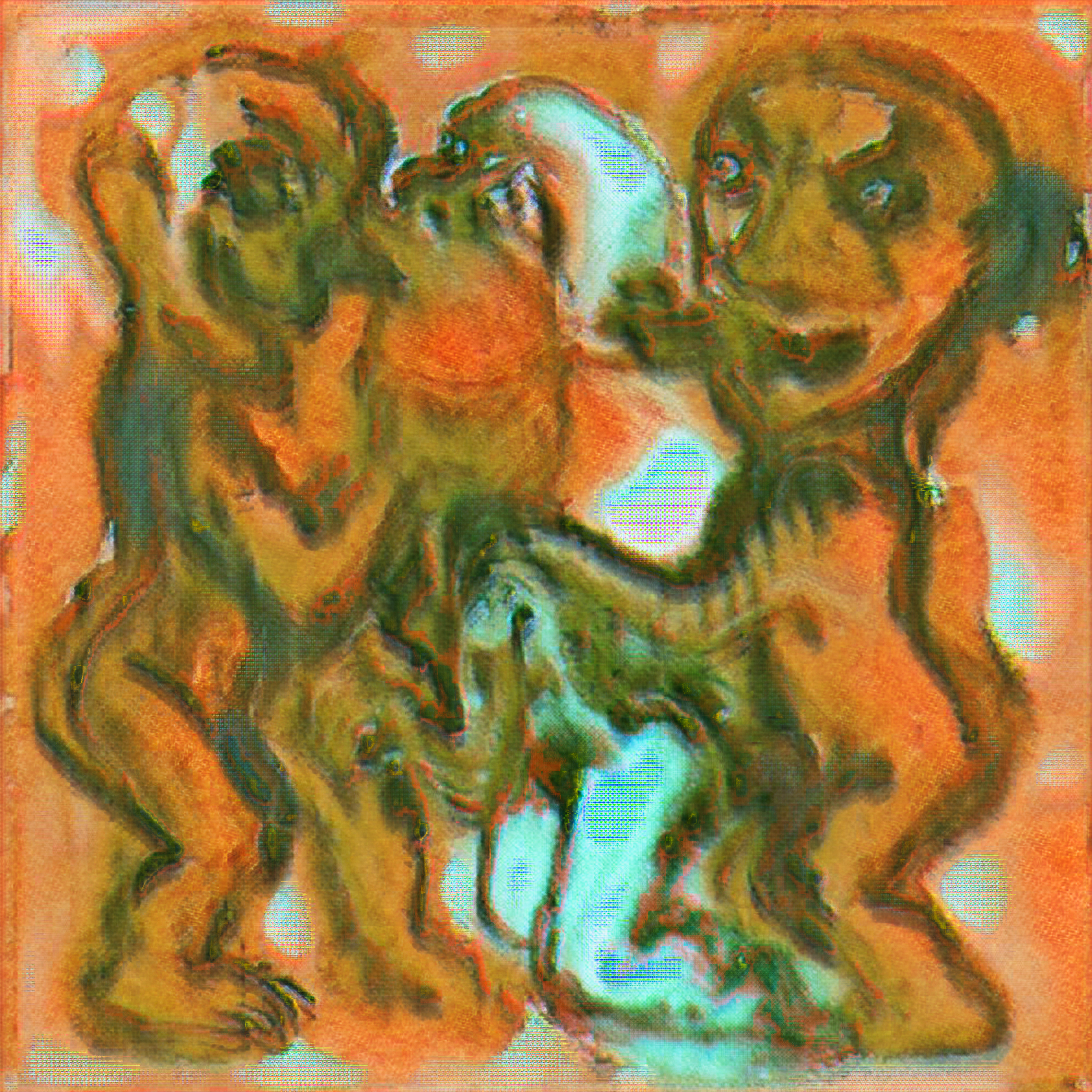 Read next: 20 under-the-radar club tracks you need to hear in July 2019